All ticket holders to Public House Shows must provide proof of full vaccination against COVID-19 or proof of a negative COVID-19 test result taken within 48-72 hours prior to when doors open for each show.
Andy Bassford & Kings Highway celebrate the music of Jimmy Cliff and Bob Marley for AlpenPhunk 2022 @ Crested Butte Public House!

Andy Bassford is a guitarist known primarily for his work in the reggae idiom, although he has recorded and performed in a wide variety of other styles. Andy’s playing appears on nine Grammy Award nominated and three Grammy winning albums, as well as a platinum album with Rihanna a #1 Jazz Radio album with Monty Alexander’s Harlem-Kingston Express, and a #1 Billboard Folk Chart album with Natalie Merchant. In addition his credits include at least 200 more albums and 2500 songs over a career entering its fifth decade. In 2003, he was honored by the Jamaica Federation of Musicians for Outstanding Contributions to the Jamaican Music Industry, one of the only-non Jamaicans to receive this award.

Andy was born in Hartford, Connecticut to a music-loving family. He started studying the violin at age eight, then switched to viola at fourteen, continuing his classical studies into college. Around the same time he taught himself to play rock and blues first on the electric bass, then guitar. For the next seven years, Andy played the Connecticut bar circuit in rock, reggae, latin jazz, and country bands. Discovered by reggae singer Horace Andy rehearsing in a Hartford basement, he made his recording debut on Horace’s classic album “In The Light” in 1977. At Horace’s urging, Andy went with him to Jamaica in 1980 to record an album. Though the project never materialized, Andy then began playing sessions with Roots Radics through the end of the year. He then joined Lloyd Parks and We The People, the island’s top backing band, at the beginning of 1981. As a member of We The People, he performed or recorded with nearly every reggae artist of the era, most notably the legendary Dennis Brown. In 1985 Andy returned to the US for family reasons, continuing to play with Dennis Brown until 1988. He then joined Toots and the Maytals, where he stayed for the next twenty-two years, squeezing in stints with dance hall DJ legends Yellowman and Super Cat along the way. During this period he was also house guitarist for the seminal Studio One label, and played around NYC in a variety of musical contexts. 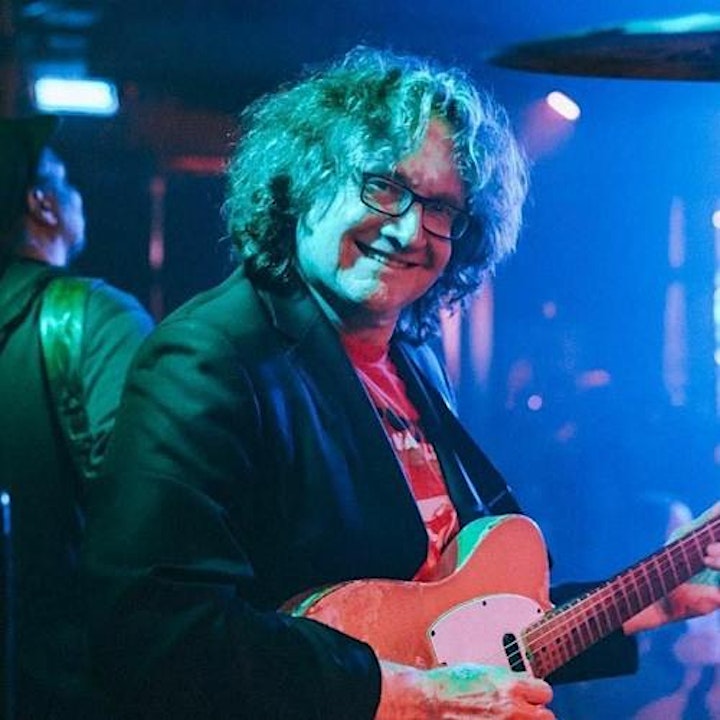 Inspired from the height of 1960s Jamaican jazz, folk and spiritual music, King’s Highway is an eight piece ensemble based in Boston, MA. King’s Highway is comprised of well traveled, internationally recognized musicians from diverse backgrounds. It includes past or present members of the following groups: The Skatalites, John Brown’s Body, Club d’Elf, Naya Rockers, Slightly Stoopid, The Slip, Itzhak Perlman, The Nth Power, and others. In a live setting King’s Highway takes the listener from Caribbean folk music to the more commercialized version known as calyspso, on to the spiritual foundation of nyabinghi drumming, and into ska.

As part of its mission to create greater awareness of the originators of this music, King’s Highway is a founding partner of March for Music Education (MME). Along with Lauryn Hill, The Marley Foundation, Easy Star Records, VP Records, Slightly Stoopid, and many others, King’s Highway helped to raise over $50,000 in 2019 to support ten student scholarships for The Alpha Institute in Kingston, Jamaica. Alpha’s legendary music program spawned the careers of many great Jamaican aritsts, and importantly remains a vibrant vocational institute in Kingston, providing job training and education to the youth of Kingston.The highly successful campaign was covered in Billboard Magazine, The Jamaica Observer, and other publications. In early 2020, King’s Highway and March for Music Education led an international exchange program with The Alpha Institute, teaching and playing in Kingston, JA, and hosting two students and a faculty member throughout New England (visits with Berklee College of Music, University of Rhode Island, Canton High School, and more). 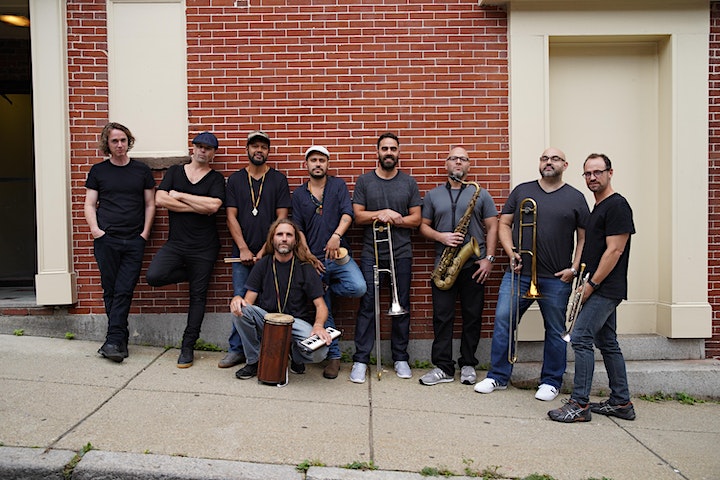