Cool Cool Cool with Special Guest John Medeski will be live at the Center for the Arts in Crested Butte as part of Alpenphunk 2023!!

Cool Cool Cool is a seven-piece Funk and Soul band that formed in 2022 after performing together with the international touring act Turkuaz over the last 10+ years.

Their unique live show fuses powerful female-led vocals and a tight horn section with deep grooves and a palpable energy that will make you want to move your body right along with them.

Cool Cool Cool will be touring the U.S. in 2023 both as a headlining act as well as the supporting band for Talking Heads members Jerry Harrison and Adrian Belew on their “Remain In Light” tour. 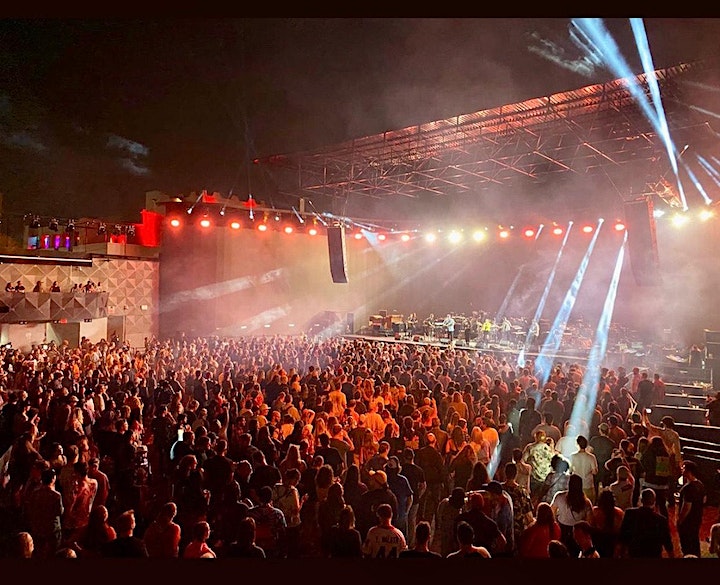