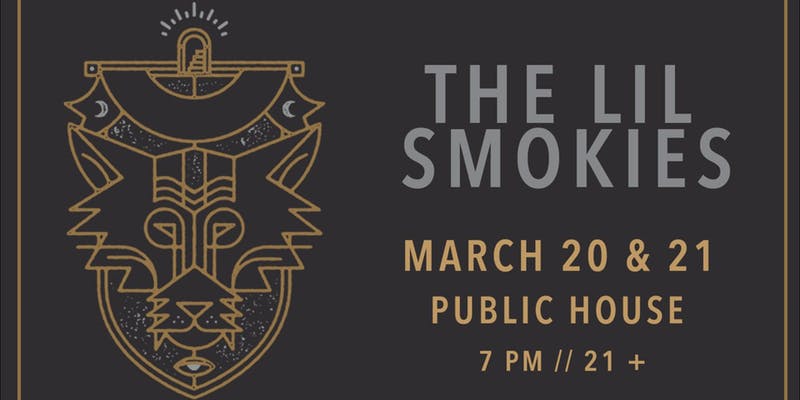 When people see The Lil Smokies setting up their acoustic instruments, they’re often unprepared for the electric energy they generate. The band captures that same dynamic presence on their most recent album, Changing Shades, delivering their exceptional songwriting and bluegrass roots with the punch of a rock band.

The first incarnation of The Lil Smokies got together in Missoula, Montana, during the winter of 2009. Through the years, the band transformed and settled into the current lineup – Scott Parker on bass; Jake Simpson on fiddle; Matt Rieger on guitar; Matt Cornette on banjo and Dunnigan on dobro. Previously, the band has won the 2015 Telluride Bluegrass Band competition and took home the 2016 IBMA Momentum Band of the Year award. They’ve also wowed fans at the High Sierra, FreshGrass, Telluride Bluegrass, Grey Fox, Del Fest, Floyd Fest and String Summit festivals, to name a few. 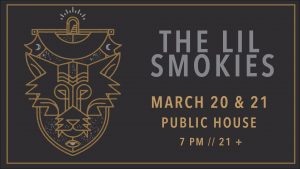