The Snow Powda Tour: Mo Lowda & The Humble with The Mammoths are Live at Crested Butte Public House March 9th, 2023 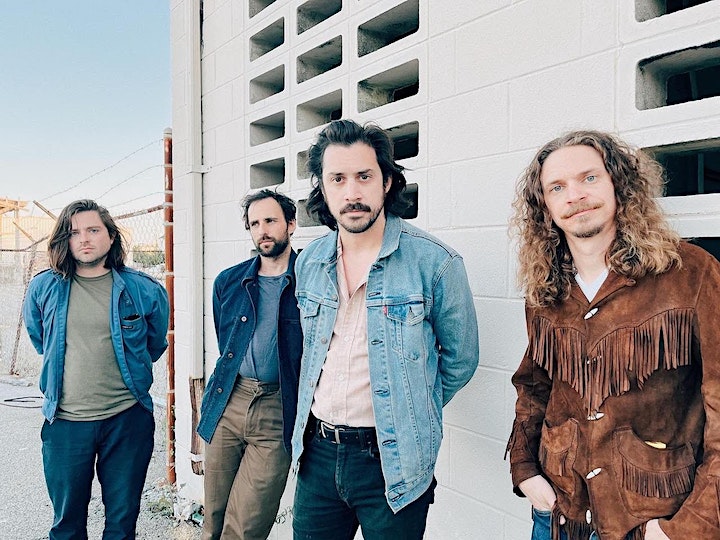 Philadelphia. The band is currently finishing up their fourth LP, to be self-titled.

Since releasing their debut album after graduating college in 2013, they’ve vastly

expanded the sonic exploration in their recorded material whilst developing a

a ravenous and loyal following across the country, selling out clubs and theaters

throughout the US each year. Mo Lowda’s upcoming self-titled album is their

most versatile and ambitious work yet. It visits some previously uncharted sonic

territory for the band, while still providing the thoughtful, creative songwriting their

fans have grown to love. 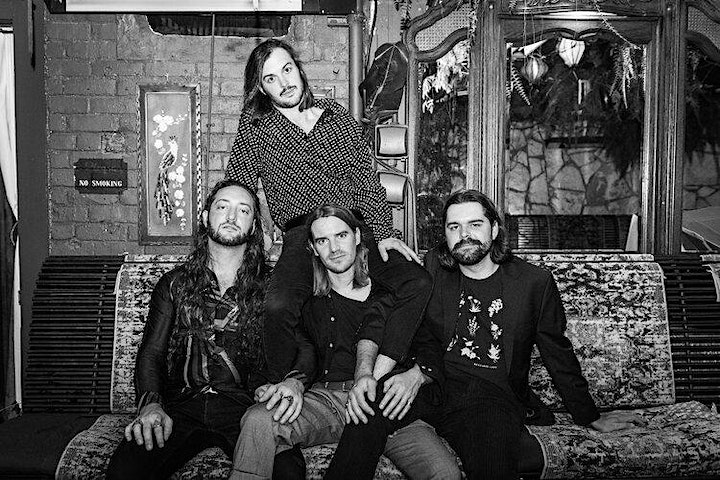