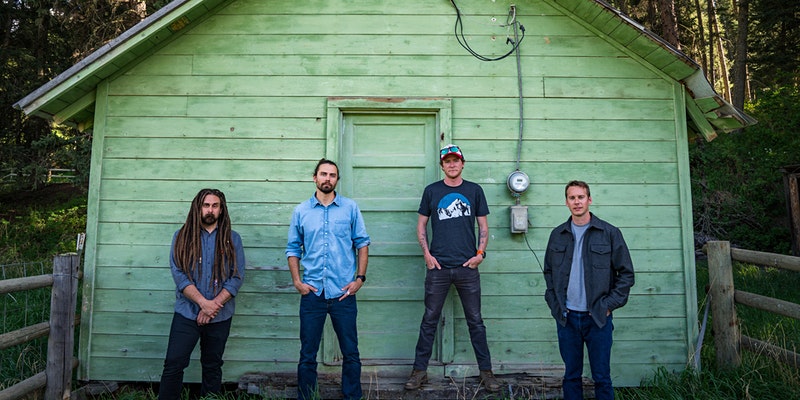 In the near-decade they’ve been together, Kitchen Dwellers have performed for thousands at Red Rocks, shared bills with the likes of Railroad Earth, The Infamous Stringdusters, and Twiddle, and graced festival stages everywhere from WinterWonderGrass to Northwest String Summit with their intoxicating blend of bluegrass wizardry and rock and roll energy.

The Montana four-piece’s spectacular new album, Muir Maid, is their most daring and collaborative work yet, an eclectic marriage of past and present fueled by virtuosic instrumental work, airtight vocal harmonies, and transportive storytelling. The Chris Pandolfi-produced record follows the band’s acclaimed 2017 LP, ‘Ghost In The Bottle,’ which was helmed by Leftover Salmon’s Andy Thorn and featured a slew of special guests, including Little Feat’s Bill Payne and Greensky Bluegrass’s Anders Beck.